When I was a brand new mom I was terribly concerned about how my child was impacting those around me. Anytime he woke up, he would immediately scream for food as loud as 10 babies and I would do things like abandon my cart at Target and run for the car. I was a nervous wreck on flights because I was horrified at the thought of making someone else’s flight miserable. My first summer living at camp with a baby (for my job), I would do anything in the night to keep our baby from crying. We were sharing a house with another couple and even though they graciously told me not to worry, the thought of waking them up was unacceptable to me.

And then a few years later, I had two toddlers. And frankly, I had to come to terms with the fact that they were tiny people with loud voices, strong wills and not much regard for how they were impacting a situation. Sometimes no amount of effort on my part could make them be considerate. Thankfully most people were understanding because they know that parenting is crazy and that I was just trying to get through the day. We all gotta give each other some grace.

Last night my family went to dinner at a pizza place in town and I was surprised (and annoyed) to have kids running circles around our table, yelling and throwing balls at each other. Granted, the pizza place sells the balls in the “claw” machine and the atmosphere is casual and family friendly, but sheesh. Our entire meal and conversation were dominated by these few kids. Their parents were all watching Monday Night Football, so they were pretty busy. I wanted to give them some grace, maybe it had been a long day of parenting. But none of them cared to coach the kids on how to play in a way that would be respectful of the other families eating. And then one of the girls kicked her ball onto someone else’s table.

I can appreciate that kids play without regard to their surroundings and that their movements aren’t always guided by cultural pressures and fear of offending. So much freedom, right? And it’s tiring to be a constant instructor, always pointing out the positive attitudes and behaviors we hope to see. I want my kids to be themselves, have fun, live adventurously and keep their spunk.

But footloose and fancy free isn’t so cute when it eventually just becomes code for selfish. Our kids need to learn what a life that considers others looks like so they can be all that God has made them to be. So they can live in a way that honors Him and the people He made. As they mature, self-editing and showing restraint will be welcome signs. Tiring or not, teaching and modeling are regular and important roles for parents and our kids NEED it from us.

I’ve come a long way from the new mom worried about everyone else all the time. I don’t have that kind of energy these days and really, I was worried about too many things. Most people are happy to have kids around. But that doesn’t mean I should allow my kids to think it’s okay to demand their way and dominate experiences. I still care about how our family impacts the people we’re near and the places we go.

Like it or not, we live in a culture, with other people and considering others above ourselves is a Biblical (Philipians 2:3) and better way to live. Even as young as toddlers, we can teach children to be considerate. To be aware of how they are affecting someone else’s experience. To remember that they aren’t the only person in the place and to learn that we all have community responsibilites.

Right now in our house, we are trying to help our 5 year old understand that “just because you think that’s fun, doesn’t mean you get to do it.”

“Just because you want to stand on the table at Pure Burger, doesn’t mean that you get to. It’s where people eat their food and your dirty shoes don’t belong there.”

“Your sister doesn’t like it when you squeeze her cheeks so you don’t get to do it. They’re her cheeks.” 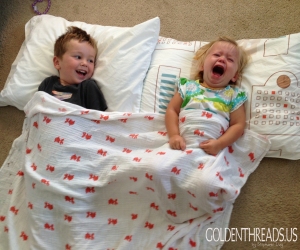 We can also start early in helping kids discover that there are appropriate behaviors for different settings. Restaurants aren’t for running and kicking balls, libraries aren’t for yelling and screaming and coffee shops aren’t for climbing and chasing.

Dinner tables are for sitting, eating and talking.

Other people’s bodies and belongings aren’t yours and you can’t treat them however you want.

While those wild little ones are learning, they’ll still forget and play yelling games at nice restaurants. But that’s when we communicate that other people are trying to enjoy their food and company and that this yelling thing can’t happen again. And no, we aren’t squashing their little spirits. We are doing them a huge favor by teaching them to be respectful and sensitive people. Who when tempted to mistreat others, disrespect property or become self-absorbed, will stop to consider others before themselves. There’s so much freedom in that. 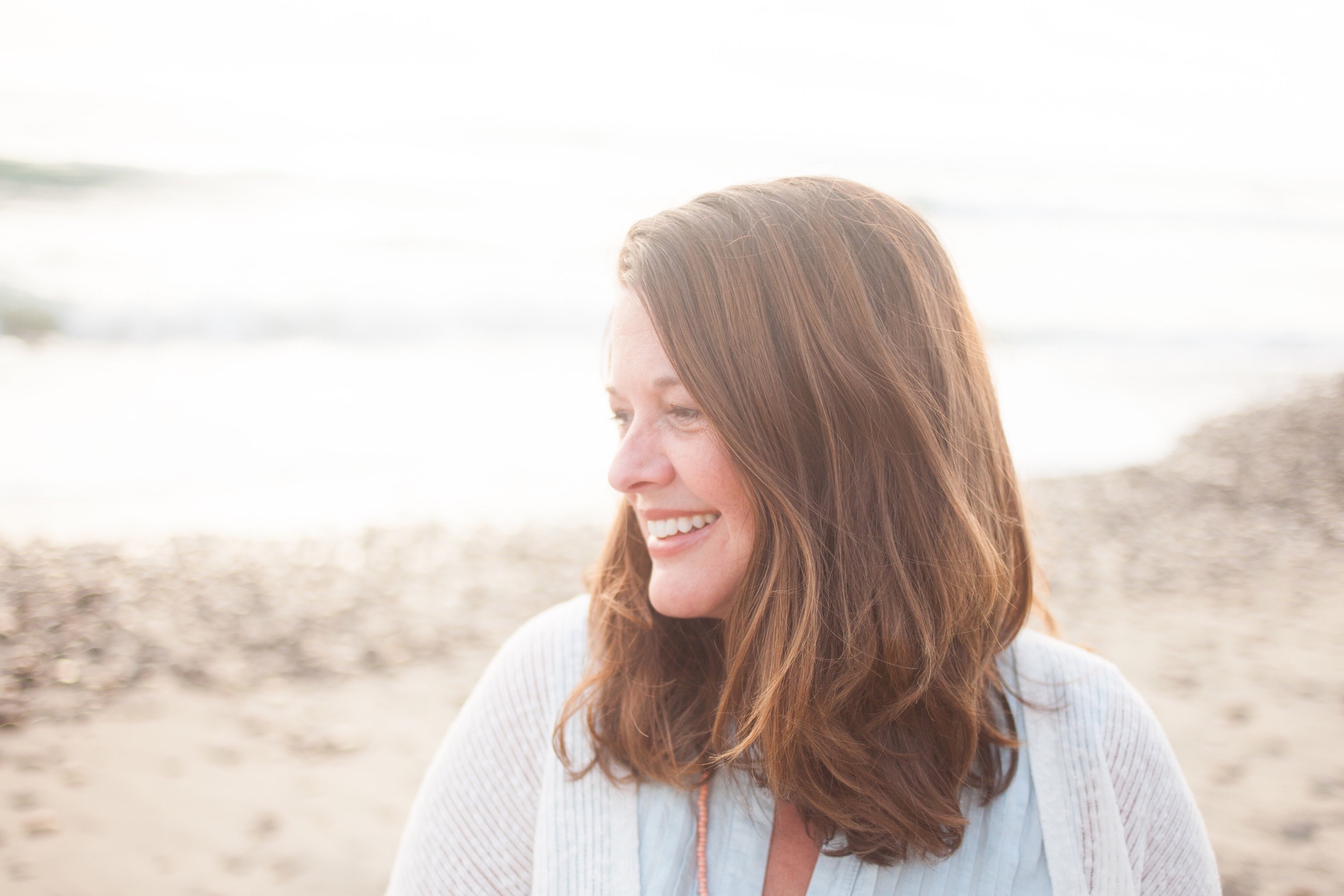 Stephanie writes about finding the golden threads that are woven into our experiences. The valuable, shiny and meaningful things that make life truly worthwhile.

What do you want to read about?